ADA University Foundation and its partners signed an agreement to jointly carry out the restoration and reconstruction of the Gazakh Teachers' Seminary. 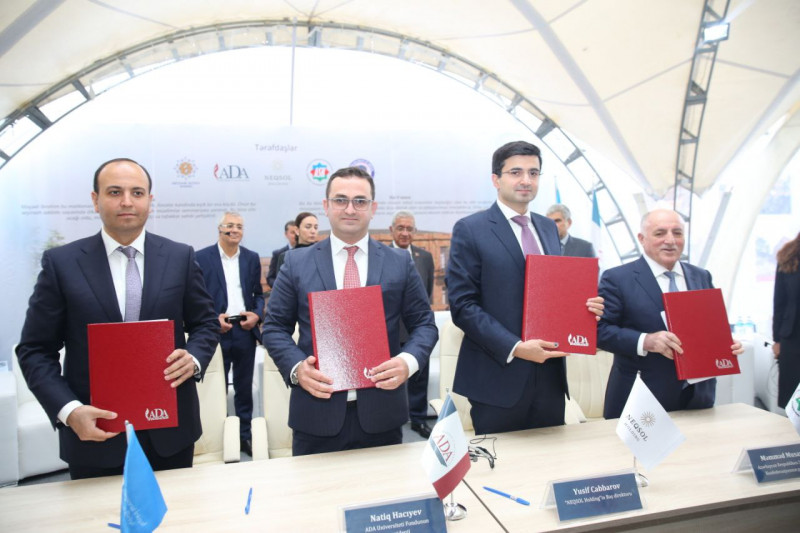 On October 1, 2021  ADA University held a solemn ceremony in front of the historic Gazakh Teachers' Seminary, which served as the founding 'pillar' of national education of Azerbaijan in the native language. The University announced the launch of the educational program, "Manifesto of a Teacher and an Educator" at the event.

Rectors, as well as 40 Program participants from various regions of Azerbaijan attended the event.

ADA University Foundation and its partners signed an agreement to jointly carry out the restoration and reconstruction of the Gazakh Teachers' Seminary.

This document showcases that the historical mission of ADA University—the restoration and reconstruction of the Seminary—will be an exemplary result of public-private partnership in Azerbaijan.

By bringing together rectors of local HEIs, ADA University organized a remarkable panel discussion, “ADA Məclisi Qazaxda” (ed-"ADA Assembly in Gazakh") in the frame of the ceremony.

Rector Hafiz Pashayev proudly heralded that the Gazakh Teachers' Seminary will host a series of classes in September of next year.

The panel discussion, moderated by the Vice-Rector of Academic Affairs at ADA University, Vafa Kazdal concluded with a Q&A session.

As part of the event, guests visited the Gazakh branch of Baku State University (BSU). They got acquainted with the newly renovated classrooms of BSU, which became fully operational for participants of the newly launched educational program.

Watch the recap video of the event 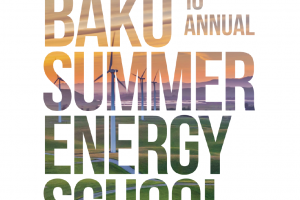 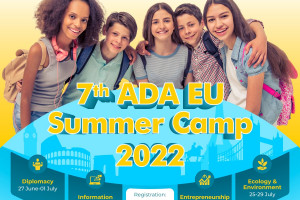 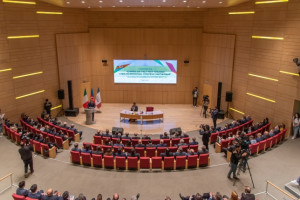